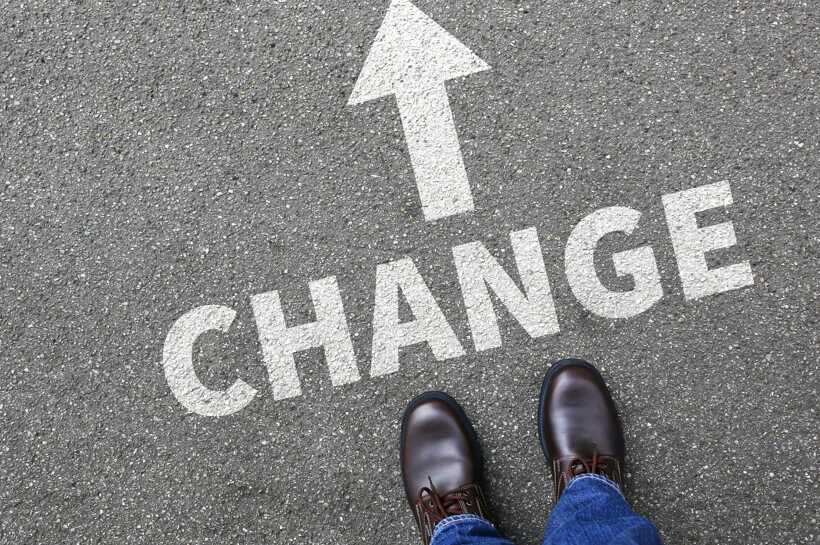 If I Could Change the Jerusalem

(These are the thoughts of CapitIL Real Estate Agency Sales Director Ben Levene.)

As I sit here on Erev Chanuka, I decided to write an article looking at how the market could be even brighter than it is today.

The Jerusalem market is truly miraculous in its resilience, its demand from around the globe, and the incredible feeling and atmosphere that is created year after year around the chagim time that is truly amazing.

Would it not be wonderful if in one search you could see all the available listings? If you could clearly search area by area and price to find the relevant listings that interest you?

This one is the most achievable, although it would take a few million dollars, three years of sweat, and hard work to build a huge project/business. Unfortunately, I am not taking this on now but this would be game-changing to the Israel market.

Some great strides and efforts have been made but I do not think a big enough force exists. Unfortunately, it is not only building the site but getting countless vendors to join the site/program.

If it is really going to succeed it has to have countless properties daily growing added to the site, it also has to be highly regulated to keep it moving smoothly and professionally.

Bringing Projects To Market in a Simpler Way

From a simplistic point of view, there is not enough choice when you come looking to buy apartments in all of Jerusalem's prime anglo areas.

Like anywhere, there are rules about zoning and permits, and for the purposes of this article, I will imagine that making this process streamlined and easier could be completed in an easier manner. I am not suggesting taking out safety measures or checks, just trying to dial down on the bureaucratic process that can hold up permits for months on end.

What this would do is encourage a lot more entrepreneurs and developers to enter the market and significantly increase the number of units built.

While an increase of buildings in the Baka, Katamon, and German Colony markets would still likely sell at top dollar at least it would a) give choice to buyers and b) make developers feel a little competition and pressure.

This would be a good thing for everyone in the market including buyers and developers. It would also lead to much quicker processes and also lead to buyers getting their apartments completed in a quicker manner.

The purchase tax in Israel was raised a year ago, and it is now a minimum of 8 percent for a foreign buyer. I personally feel that the tax should have been kept at the previous level rather than undergo an increase. I understand that the government needs to create revenues, however, I am not so sure that claims of wanting to help the market are the reason behind the purchase tax increase.

If they really wanted to slow the market, they would implement a crazy high purchase tax for foreigners and second-time buyers of close to 20 percent, which would decrease demand by a huge amount.

However, what they did by going from starting at 5 to 8 percent has caused inconvenience and generated additional revenue but has not had much effect on the demand from abroad.

In my opinion, they should keep it at a lower rate that keeps the market moving. There are claims that if they keep the tax low, it will prevent locals from buying, however, from my personal experience, this is just not true.

At the end of the day, in certain areas, only certain people will be able to buy just like nearly all around the world. It is a capitalist market and should be under no or very limited government control.

Unfortunately, that is just the way economics works. At the end of the day, the government claim they are trying to regulate a market that is very difficult to regulate and they should not

In my opinion, the demand for real estate in Jerusalem will only be solved by increasing the supply which has not been successful in the prime areas.

If anything, purchasing from abroad should be encouraged as foreigners help the economy, and Aliyah is important to Israel.

Why should someone purchasing now, who is making Aliyah in 5 years, be penalized for not living here currently?

In my fantasy world, these would be three things I would change about Israel and specifically the Jerusalem market. These ideas obviously would need to be thought out in more detail and see if they could reasonably be implemented.

See available Jerusalem real estate here and all our new development projects in Jerusalem can be seen here.