Kiryat Shmuel is a small neighbourhood tucked between Old Katamon, Rechavia and Talbiya that is only a few small streets in size.

It is also home to the LA Meyer Institute for Islamic Art - home to one of the best collections of watches in the world. Kiryat Shmuel is a residential area, and so there aren't a lot of shops here, but it is close enough to Hapalmach and Aza to have convenient access to local shops and food.

The neighbourhood is close by to the Jerusalem Theatre and the President’s compound and has some beautiful properties available.

Kiryat Shmuel was founded in 1929 and was named after a previous (Ashkenazi) Chief Rabbi of Jerusalem, Shmuel Salant. The land for the neighbourhood was purchased by Otzar Ha-hesed Keren Shmuel, a charity set up in his name, and the organisation also loaned the first residents the money to construct their houses.

The neighbourhood is also home to a surprisingly important building in the history of the state of Israel, being the place where the British drafted the famous partition plan that led to the formation of the country - Beit Kadima.

As mentioned above, this building was the place where the 1947 partition plan that led to the creation of the state of Israel was drafted. 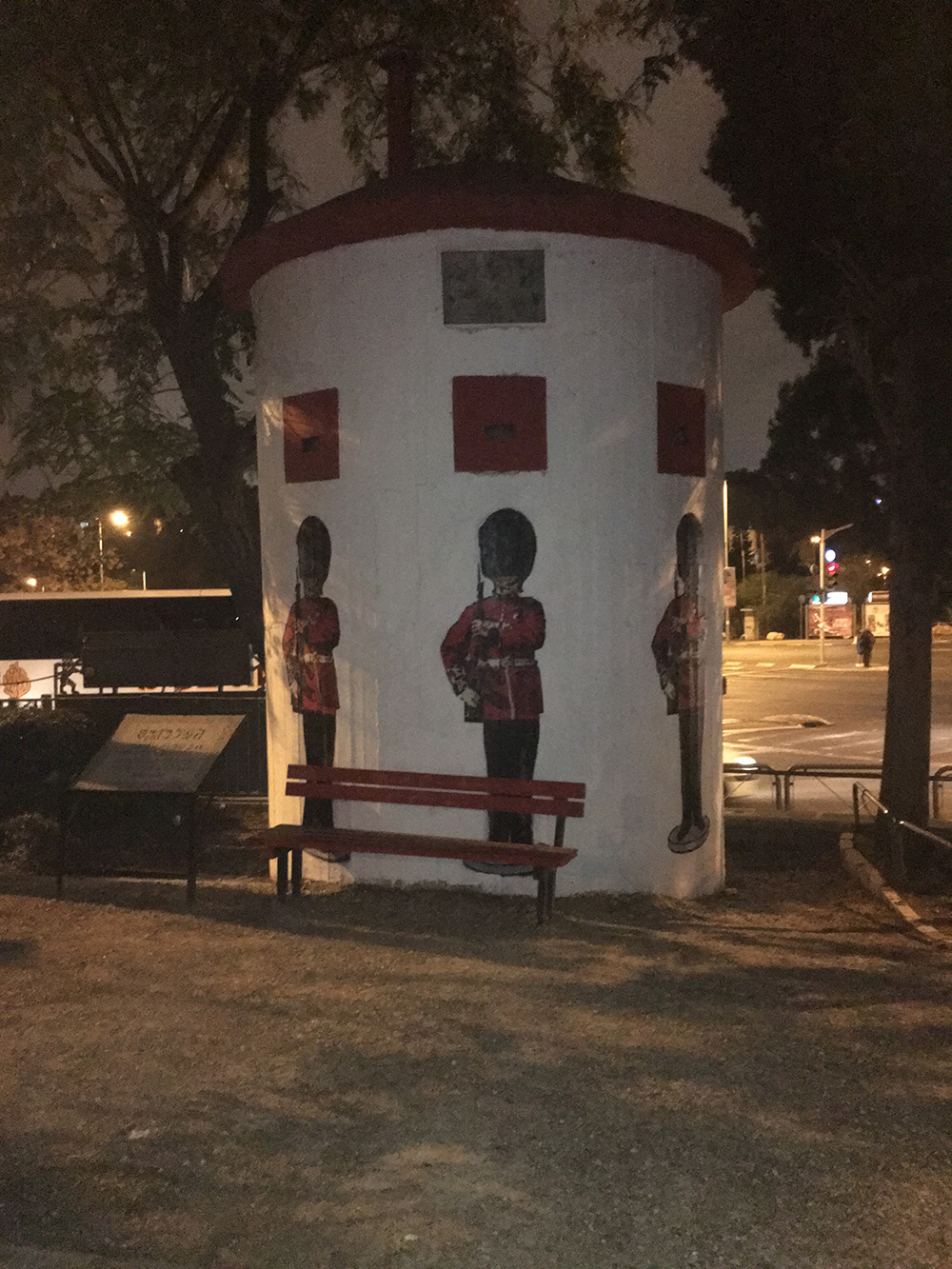 Located at the junction of Herzog and Tchernichovsky, this pillbox has been preserved and overlooks the junction.

Recently painted white and decorated with graffiti versions of the Grenadier Guards that stand on duty outside Buckingham Palace. 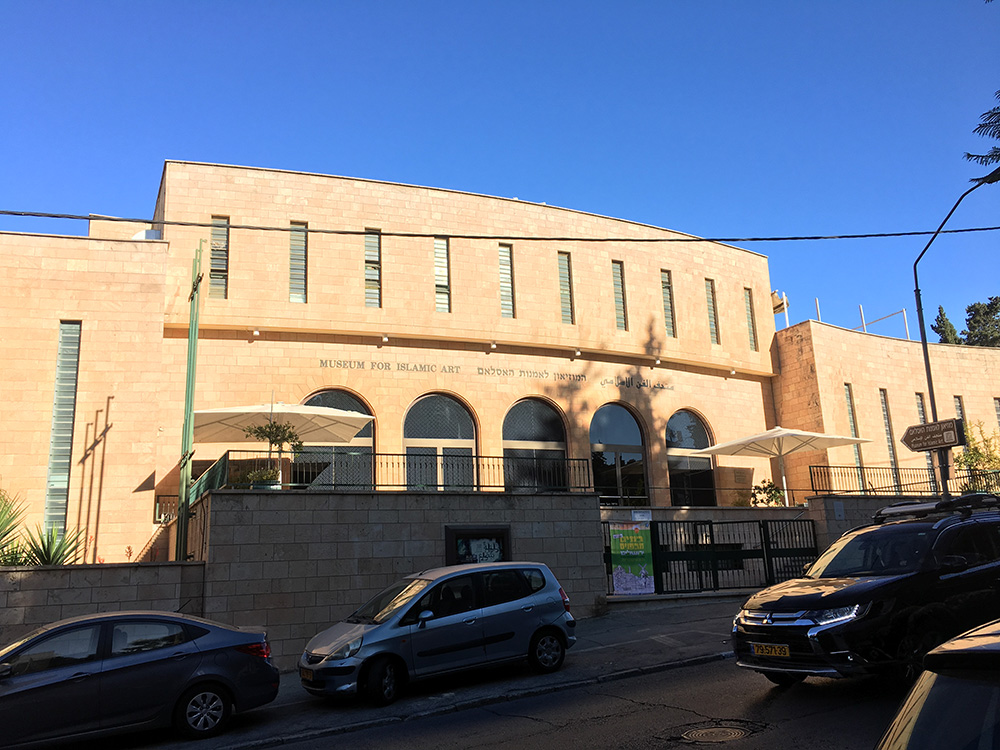 The Museum for Islamic Art (as it is also known) sits at the South East corner of Kiriyat Shmuel and is home to a collection of Islamic Art and also an extensive watch collection, which achieved some notoriety after one of its most important exhibits was stolen and many decades later, returned.

If you have a car, Kiriyat Shmuel has easy access to several major routes for getting in to around and out of Jerusalem. Parking can be tricky but is generally available and residents can get a permit to park in the ‘blue and white’ controlled areas on the streets near their buildings.

If public transportation is your preferred mode of transit, the neighbourhood is well served by bus routes and is in close proximity to many others (for example on Aza street). Kiriyat Shmuel is also in walking distance of the city center as well as other attractions such as the First Station Complex, the Jerusalem Theatre and several large parks.

Properties in the area of Kiriyat Shmuel are mainly residential apartments. If you’re interested in property in this area, please be in touch with ben@capitil.com who will be happy to help you further.

* See all the available Jerusalem Real Estate - you can breakdown all the Kiryat Shmuel properties under find a property, in the city/neighborhood section.