Old Katamon may have ‘found fame’ in the Israeli TV show Srugim (focused on the orthodox dating world), but is in reality an old neighbourhood of Jerusalem. Home to a large Anglo community, Old Katamon is a mainly residential area, with not too many attractions or shops located within it’s confines, however, it remains close to many of Jerusalem’s amenities and is only half an hour’s walk from the city centre and the Old City.

There can be some confusion as to what area of Jerusalem that Katamon refers to. Old Katamon is what many anglos might refer to as Katamon, while Katamonim is a set of neighbourhoods that have expanded out of the original.

Officially referred to as “Gonnenim”, Katamonim consists of a number of smaller areas; Aleph to Tet (notable amongst these; Hey is known as San Simon, Zayin is known as Pat); these subdivisions are numbered based on the dates of their establishment.

According to the Iriya’s website, Old Katamon was founded during the British Mandate by wealthy Arab businessmen. During the War of Independence, there were particularly hard fought battles in the surrounds of the nearby San Simon Monastery (see below) which are commemorated in a memorial located in the park of the same name.

The newer Katamonim areas began to be constructed in the 1950s and were home to refugees from the Jewish Quarter following the War of Independence. Many residents of Yemin Moshe were also relocated here prior to a significant restoration which lead that neighbourhood to become the upscale area that it now is. 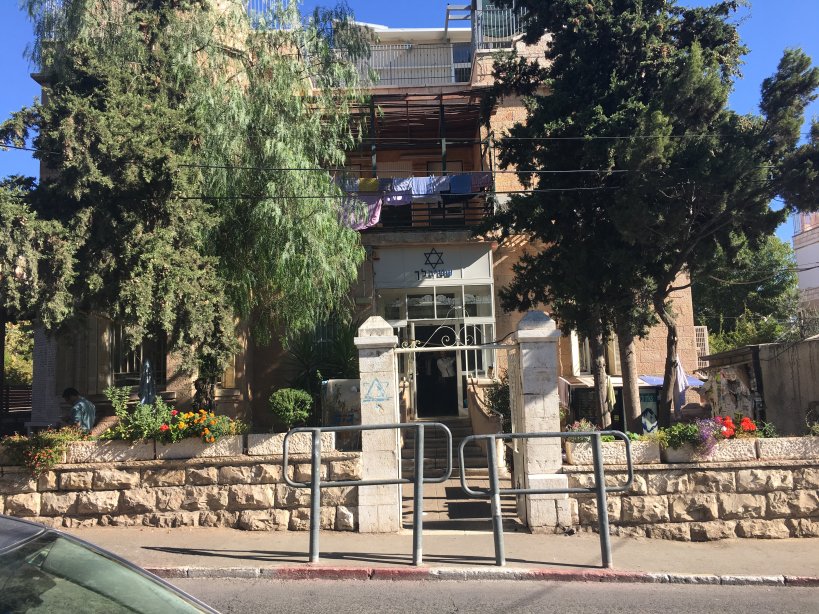 The Shtiblach is an institution amongst the religious community of Katamon, providing almost round the clock prayer services at regular intervals - catching a minyan here is just a matter of waiting the few minutes until the next one starts.

The Shtiblach also has a mikveh (ritual bath) for the use of local residents for both people and kitchen items. 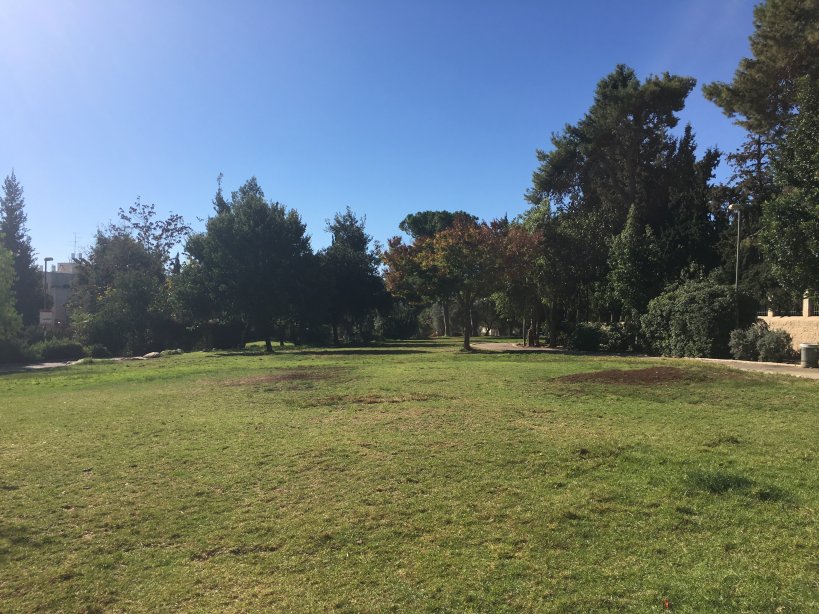 Although not technically within Katamon’s boundary according to the city, this park is located on the western border of the neighbourhood, so we’ve included it here.

During the War of Independence, this park was the site of some particularly furious battles, and as such contains a memorial within the park.

The park is popular with locals, particularly on Shabbat where groups will gather for lunch or to just spend some time together amongst the greenery there. 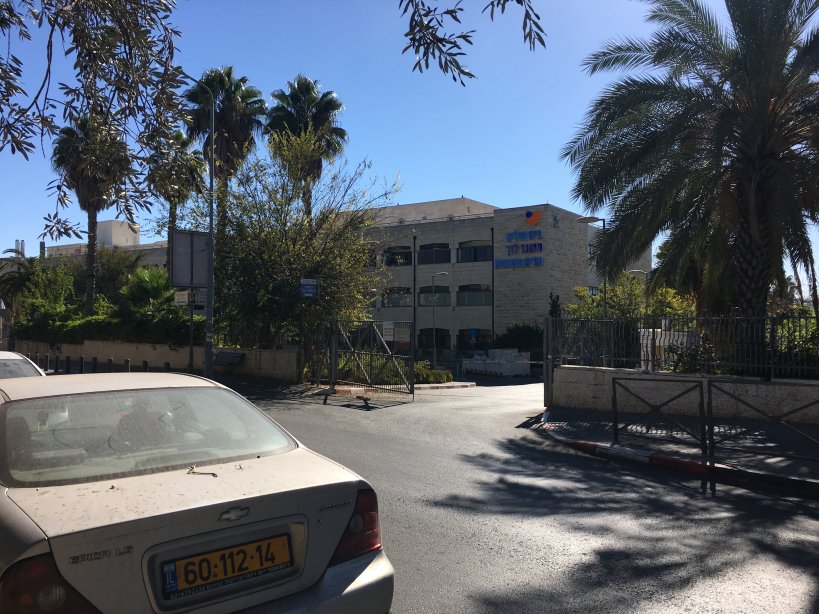 Literally translated as “Refuge for the Lowly” this hospital was originally constructed thanks to donations from the Rothchild family. It was run as a maternity ward for many years, before being redesignated as a general hospital.

Katamon is home to a number of schools and educational institutions, including: