The Old City of Jerusalem is one of the most contested sites on the planet having been fought over for centuries.

The city itself is thousands of years old and is holy to the three main monotheistic religions (Islam, Christianity and Judaism).

The Old City is divided into 4 quarters: Armenian, Christian, Jewish and Muslim. Each quarter has its own flavour and feeling, though all retain the same ancient feel with narrow, winding, stone streets opening out onto courtyards which gives the whole city an amazing sense of discovery as you make your way through it.

There are 9 gates to the Old City. Most tourists will be familiar with Jaffa Gate as this forms one of the main entrances to the Old City and is connected to the shopping arcade of Mamilla.

The Damascus Gate has a large ornate entrance and is also a heavily used gate into the Old City. 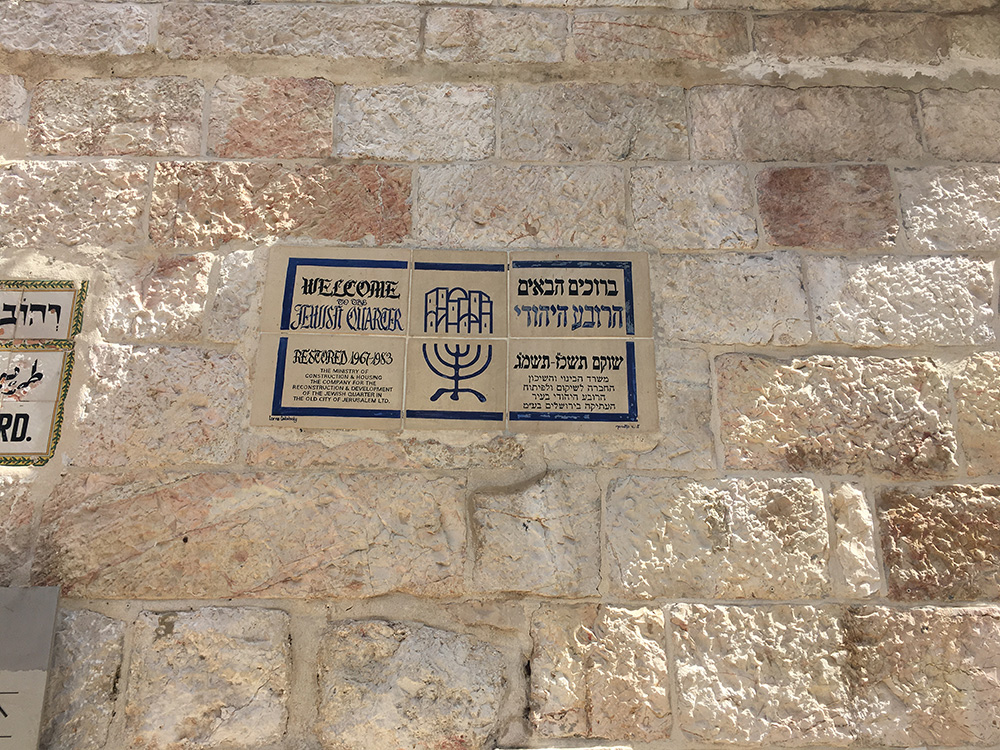 The Jewish Quarter of the Old City of Jerusalem is situated in the South Eastern part of the walled city.

There were many synagogues and buildings in this area that were destroyed by the Jordanians when they took control of the city in 1948 after the War of Independence, but the quarter was largely rebuilt post reunification in 1967. 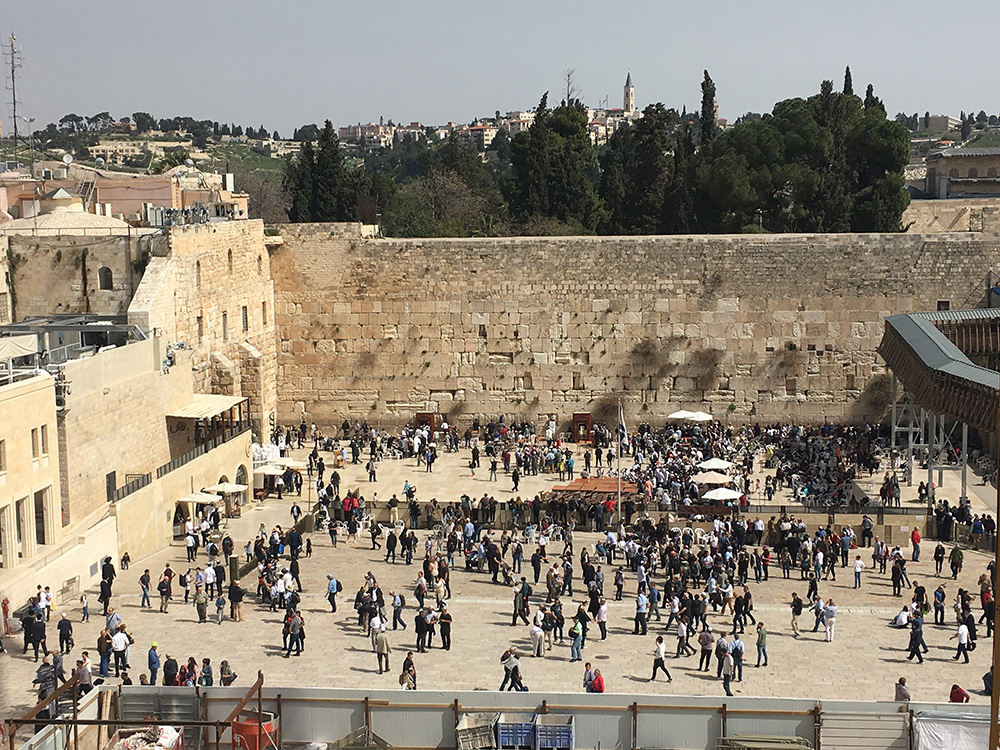 The Western Wall, or the Kotel as it is known in hebrew, is the last remaining wall of the Second Temple and the closest point to their holiest site on the Temple Mount that Jews can pray (non muslim prayer on the Temple Mount is currently forbidden).

There is a large plaza that has been cleared out in front of the Wall to accommodate the crowds - particularly important on the festivals of Pesach and Sukkot where huge numbers of worshippers and visitors flock to the site for Bircat Cohanim (Priestly Blessing). 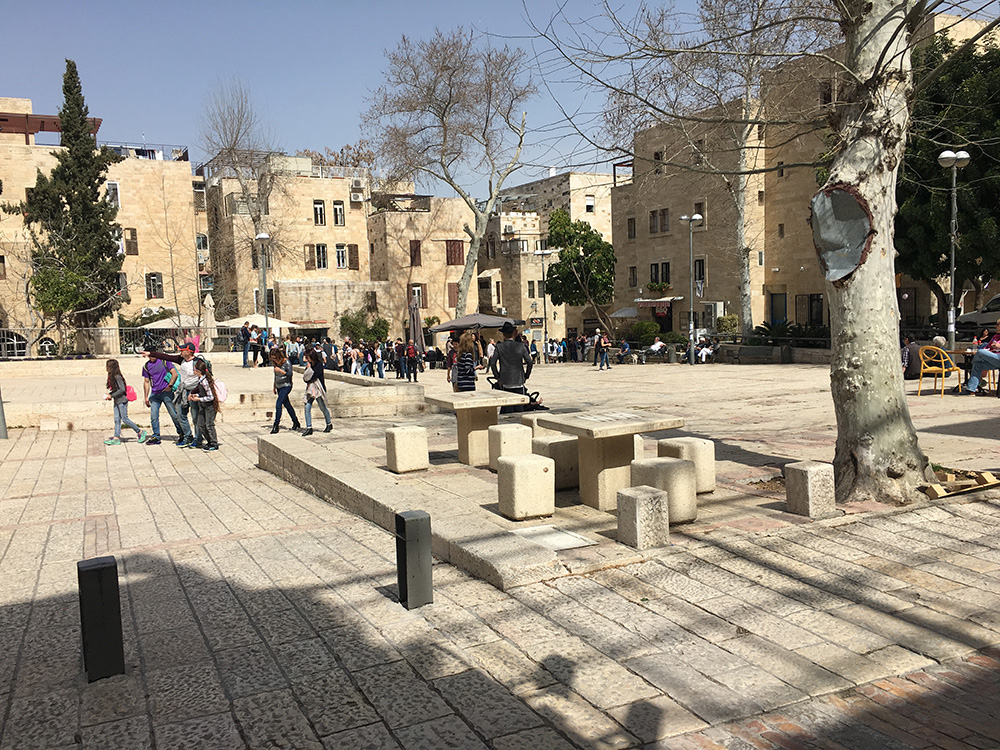 The Hurva Square is another large open area in the centre of the Jewish Quarter that is surrounded by shops and dominated by the newly rebuilt Hurva Synagogue. 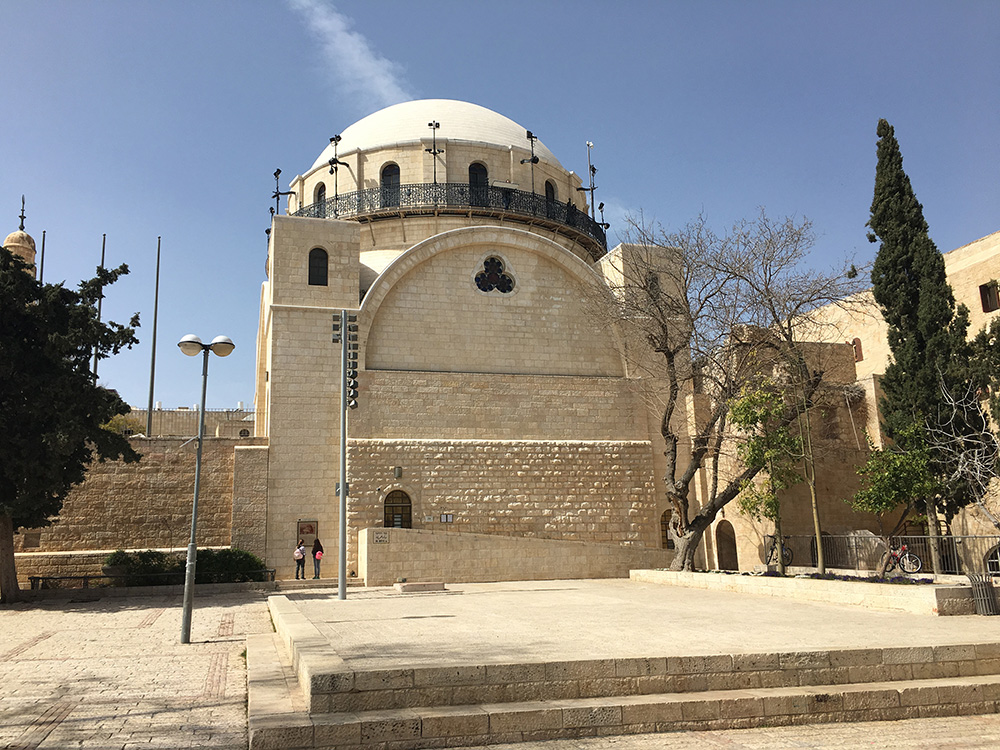 The Cardo is a name given by the Romans to a main street that traversed North-South within a town or a city. Currently the Cardo in the Old City of Jerusalem has been set up as a subterranean marketplace with shops and stalls set out along its length.

There is a small exposed section where 5 free-standing columns remain which is often used in special events held in the Old City, for example during the Old City Music Festival, it’s used as one of the main stages for performances. 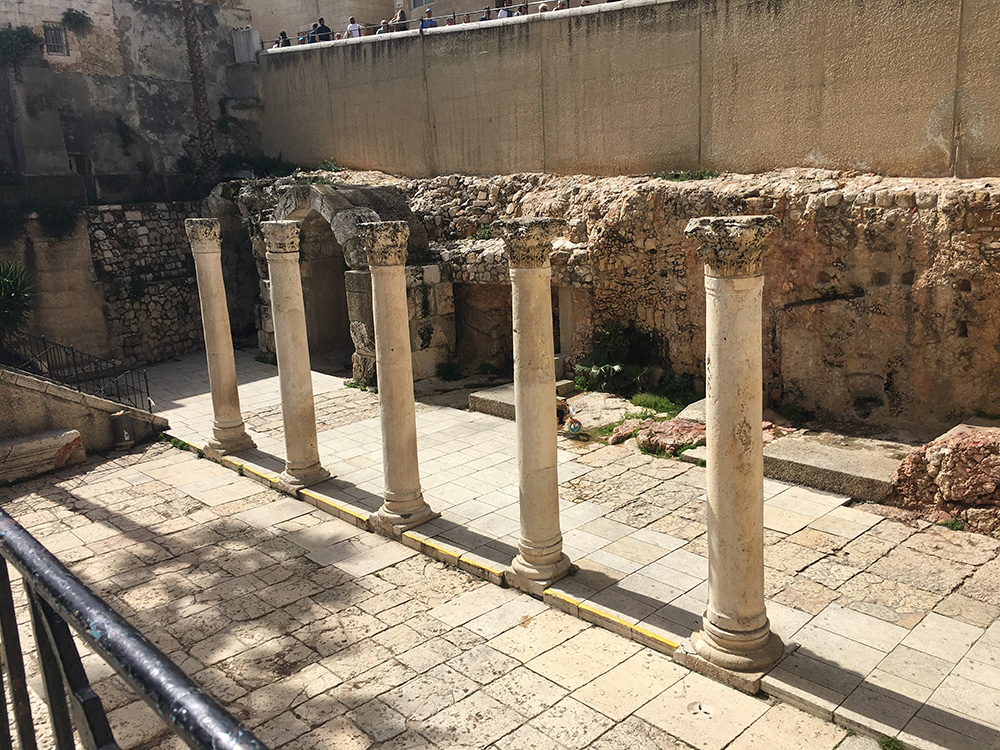 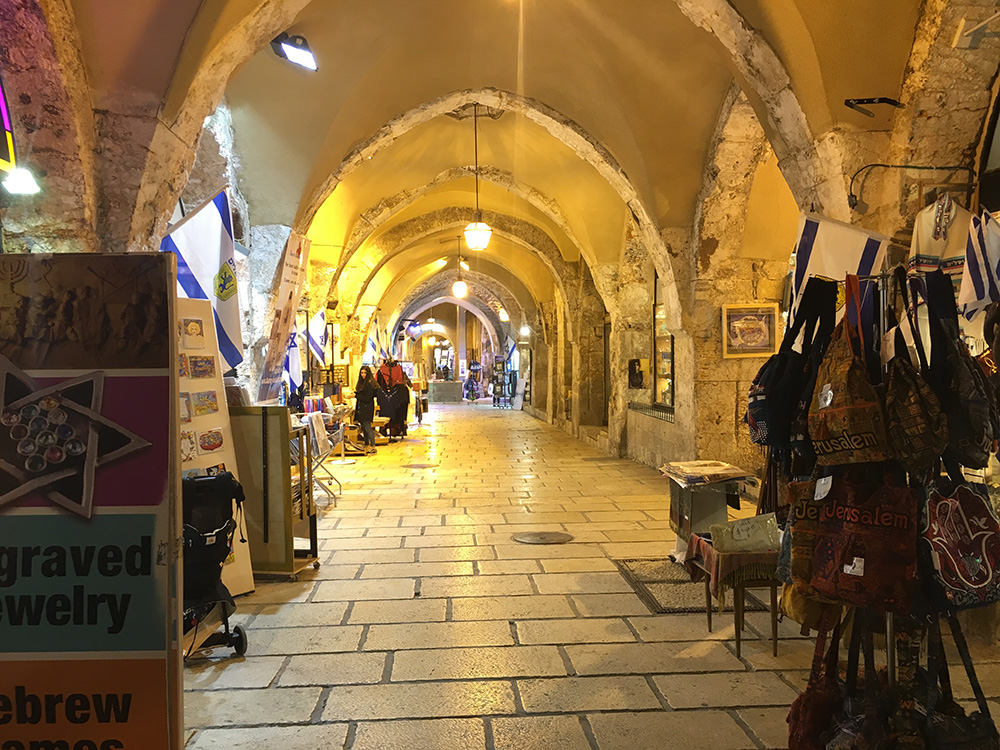 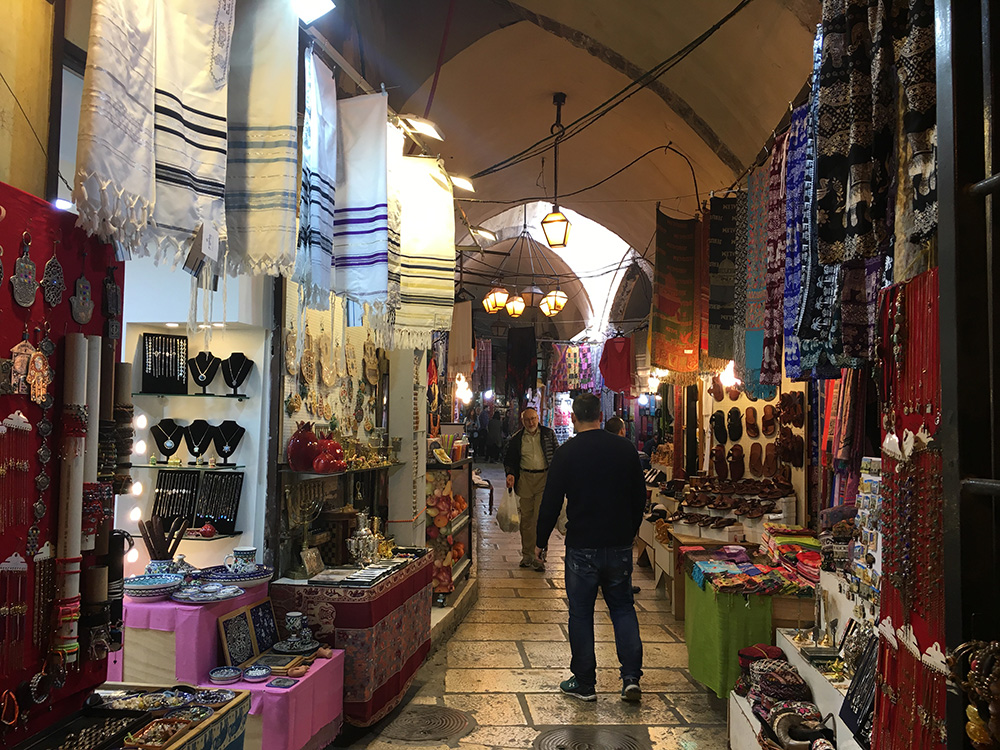 * See all the available Jerusalem Real Estate - you can breakdown all the Old City properties under find a property, in the city/neighborhood section.