Talbiya (officially known as “Kommemiut” though almost no one uses this name) is a beautiful neighbourhood that has some of the city’s most important cultural landmarks such as the Jerusalem Theatre and the President’s house, though largely remains a residential area.

Talbiya was established in 1924 and continued to be built out until 1937. This was undertaken on land purchased from the Greek Orthodox church. That being the case, care must be taken when purchasing a property in this area to make sure that it isn’t on leased church land, particularly since many of these long term leases are set to expire in the near future.

Properties in Talbiya tend to be higher-end/luxury units, with streets such as Dubnov commanding a position at the top end of the market.

The area is also close to “Katamon HaYeshena” or Old Katamon, which also is home to a large number of luxury apartments and houses. 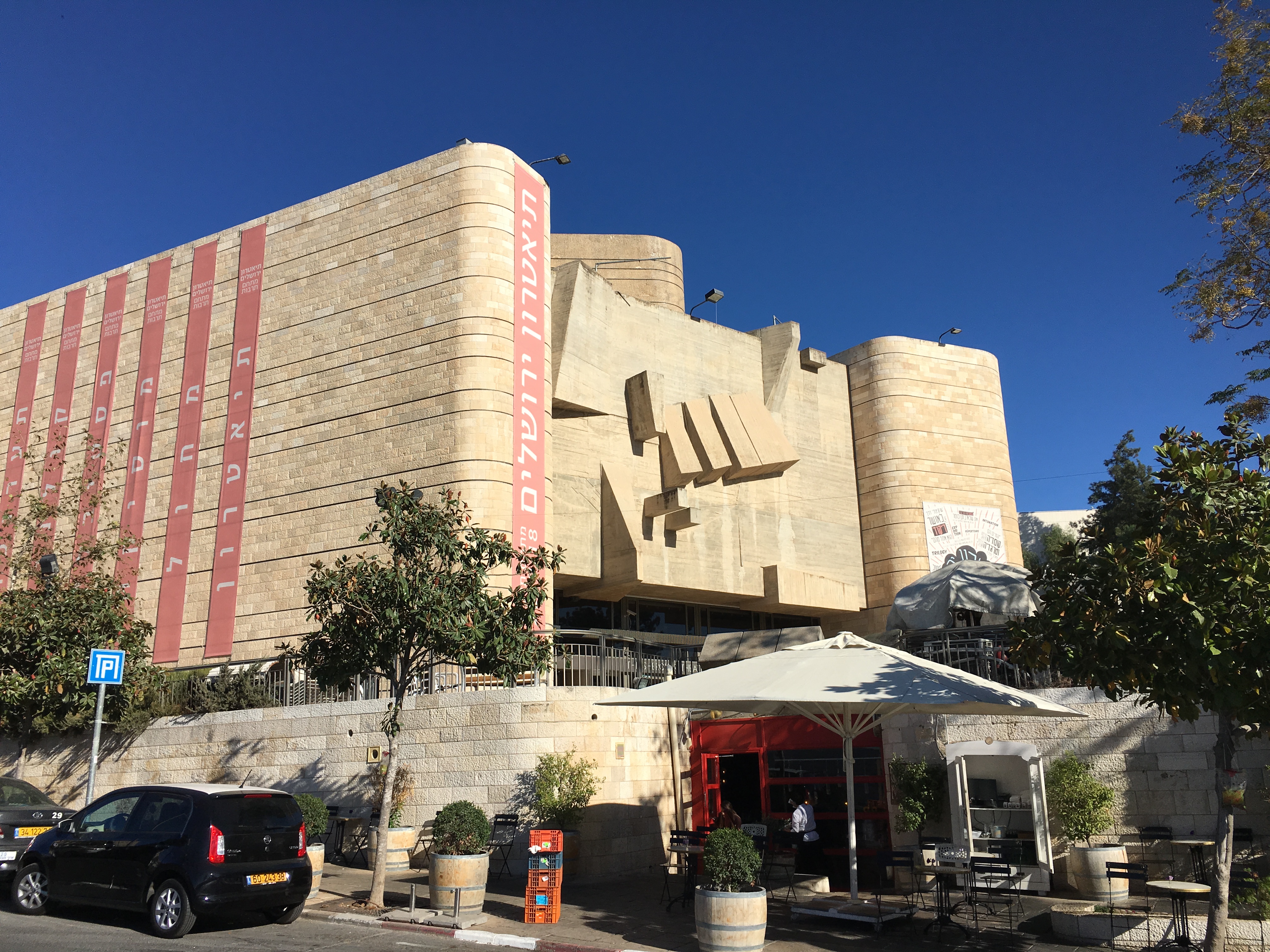 Opened in 1971, with several additions over the years, now is home to six theatre halls of various sizes as well as a (kosher) cafe in the foyer.

Like the Jerusalem Theatre, the current President’s house was moved from Rechavia to it’s current Talbiya location.

Designed by Abba Elchanni, it has been acknowledged to have been somewhat limited in terms of foresight with regarding to the space and facilities there and in 2010 a significant upgrade of the facilities was undertaken.

The Presiden't Residence is almost always open to the public during some days of the Succot holiday, on an annual basis.