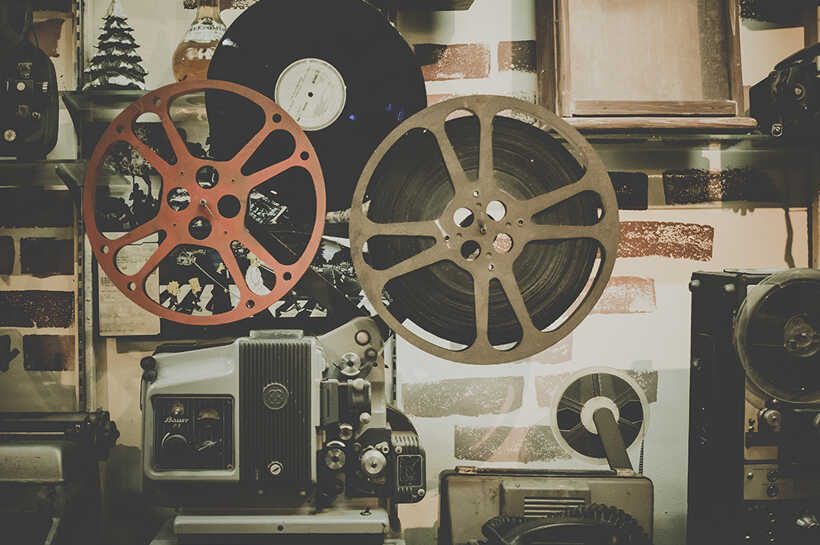 There are a number of cinema screens and complexes in Jerusalem, these range in size from the large mainstream Cinema City to the Jerusalem Theatre which screens more independent and international films.

Cinema City is a big, in-your-face mainstream movie theatre complex. From the minute you walk in, there are bright gaudy lights and decorations, including replicas of characters from films in every genre you could imagine.

The complex is also host to a large number of restaurants and shops suitable for a range of budgets, making dinner and a movie a much easier option for a night out.

There's also a ton of parking, and there are good public transportation links to the complex.

The Cinematheque on Derech Hebron is host to the annual Jerusalem Film Festival as well as several smaller cinematic cultural events throughout the year.

Tucked away on a quiet backstreet off of Emek Refaim (in the German Colony), Lev Smadar is a small theatre that is the oldest cinema in Jerusalem, having operated since the 1950s.

Smadar has just a single screen. The cinema was renovated in May 2017.

While the Jerusalem Theatre’s main focus is on live performances, they do have a small screen that shows a range of movies.

The movies on offer tend not to be the latest mainstream blockbusters, but they always seem to have an interesting range of options to choose from.

Parking around the theatre has improved massively, thanks to the Jerusalem Theater project in Talbiya, which includes a large car park for the theater and surrounding area.

The cinema has 16 screens, an IMAX theatre and has a large amount of on-site parking. It is also very close to a large parking lot over the street so even if the main car park is full, it’s not difficult to find somewhere to put your car.

The Rav Hen movie theatre used to be located in Talpiot above a Rami Levy supermarket, but they closed down and moved into the Yes Planet complex when it opened in 2015.

* See all our available Jerusalem real estate by clicking here.