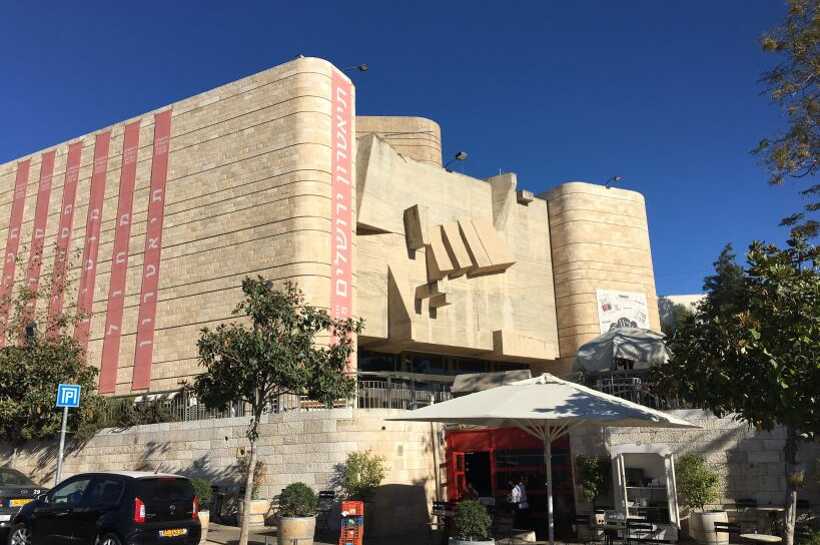 There are a number of venues in Jerusalem where you can catch live theatre performances.

The Gerard Behar Center is the place to go for dance performances in Jerusalem. The center itself can be found on Betzalel Street in the neighbourhood of Nachlaot.

For details of events and performances, see their English website: Events at Gerard Behar Center.

The Kahn Theatre is over the road from the First Station complex near Baka in a picturesque building surrounding a quaint courtyard, viewable only in a glimpse from the street.

Established in 1967 by legendary mayor Teddy Kolleck, the theatre is unusual in that it produces the plays that are hosted there (rather than just having a touring production use the facilities). 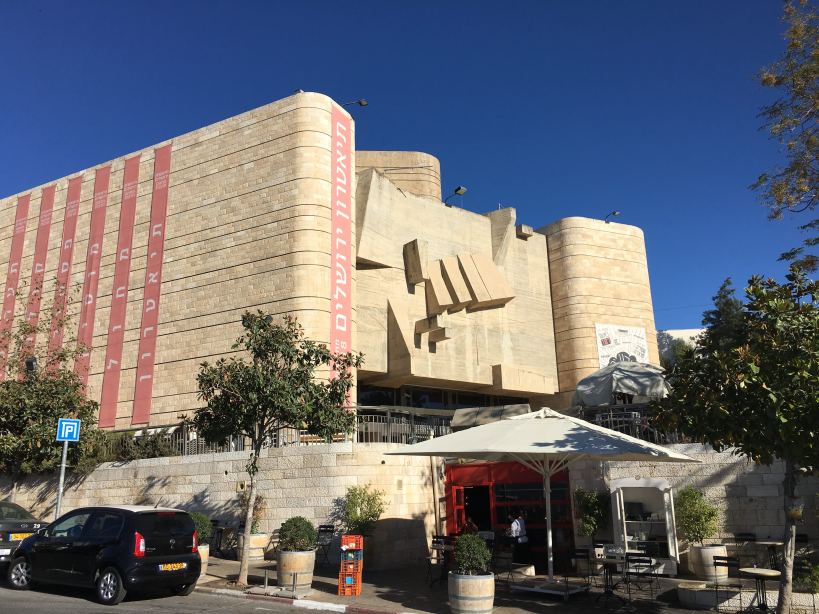 Holding a dominant position in Talbiya, with views out over the hills of Jerusalem, the Jerusalem Theatre is one of if not the largest venues for regular theatrical performances in the city.

The AACI is a cultural center primarily for Americans and Canadians and is based in Talpiot near the Kenyon Hadar Mall.

From time to time they have amateur dramatic productions in their events hall under the banner of the AACI J-Town Playhouse.

Theatre in the Rough

Not strictly a venue, the Theater in the Rough group puts on plays and shows in the parks of Jerusalem.

They focus mainly on Shakespeare productions, but have also performed other more contemporary items, such as a sing-a-long Rocky Horror Show.

* See all our available Jerusalem real estate by clicking here.