The Templers were a German Protestant sect that facing persecution in their homeland, plus having a strong connection to the Holy Land, came to establish a number of colonies, many of which are referred to as the “German Colony” in their respective cities. Their mark can still be seen in the architecture of the area and the Templer Cemetery still stands at the junction of the streets of Rachel Imeinu and Emek Refaim. Indeed, the name Emek Refaim - literally the Valley of the Giants - is a reference to their belief that the area in which they built was the biblical area of the same name. Emek Refaim is home to a large community center (12 Emek Refaim) which is home to a multitude of classes and events as well as a weekly organic food market on Fridays. The center also holds communal gatherings for annual events such as Yom Hashoah, Yom Hazikaron and Yom Haatzmaut.

Emek Refaim runs through the heart of the German Colony, which is bordered by the Greek Colony, Katamon, Talbiya, and Baka. This wonderful, charming, and historic area has plenty of character-filled buildings and homes; a lot of buildings are preserved from their original form many years ago. This area is home to many well-known and established stores, such as the original Burger’s Bar restaurant, which started in the German Colony! There are so many popular restaurants, coffee shops and boutique stores along Emek Refaim, as well as the famous Ramban Shul which is just around the corner in the Greek Colony (there are several Sephardi shuls in the area as well). 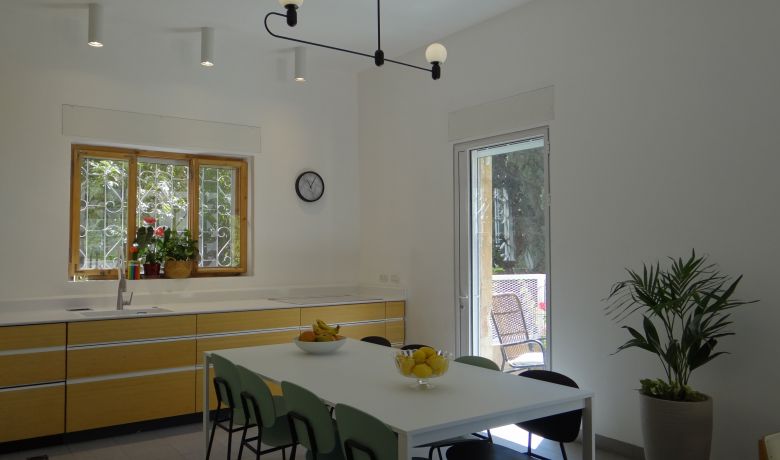 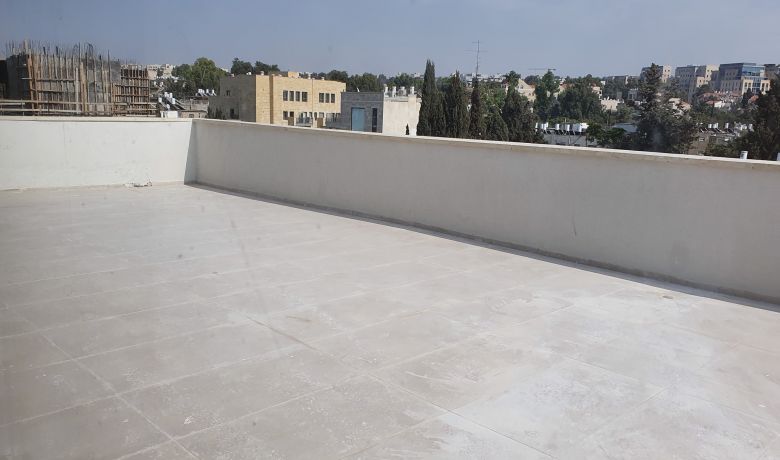 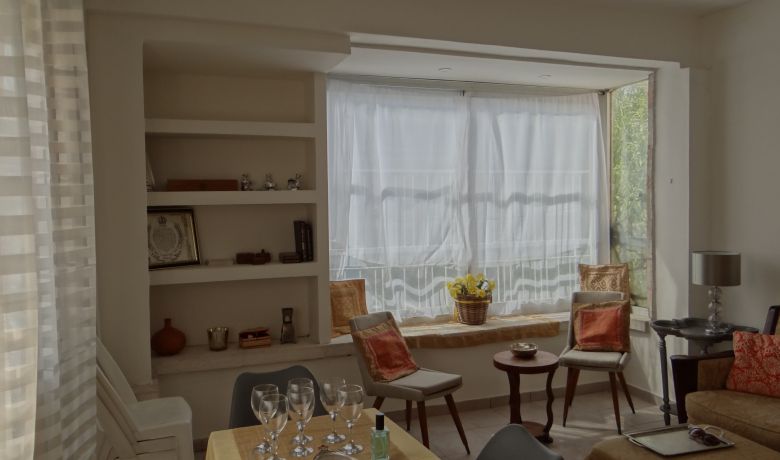