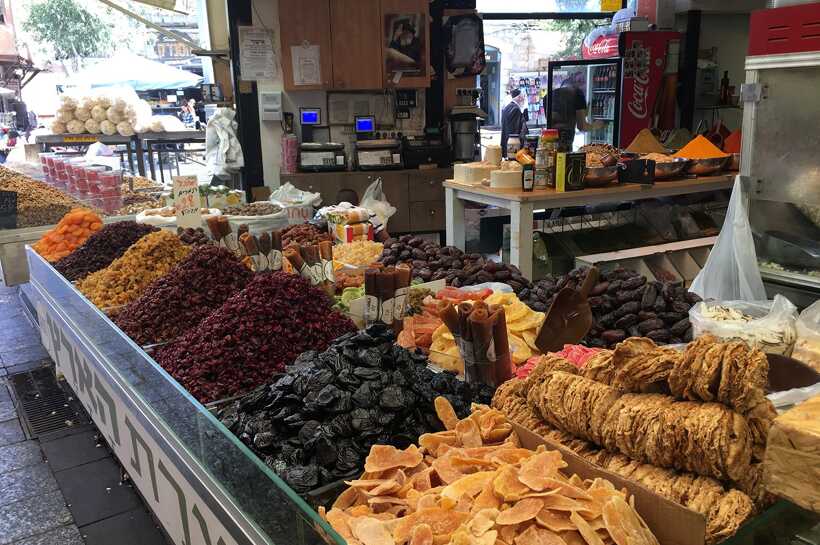 One of Jerusalem's most vibrant areas

The Shuk is one of Jerusalem’s most vibrant areas, a genuine market during the day, with fresh produce and more being sold in a wonderfully chaotic, colourful environment, followed by a transformation at nightfall into one of the Capital’s hottest nightspots with bars, restaurants and dancing filling the alleyways until the early hours of the morning.

The fun’s not limited to the footprint of the market itself, the vibe spills out to the surrounding streets with many great restaurants and bars choosing to locate themselves nearby.

The shuk was established in a field in the neighbourhood of Machane Yehuda that was established under the Ottoman rule during the period of initial expansion of Jerusalem outside of the Old City walls in the 1800s.

Farmers and locals would meet to exchange their wares and that was that.

As Jerusalem grew larger, and more people began to live in the area, so too began a long process of change for the shuk, with the first shacks being built gradually being turned into the buildings that we know today.

The shuk has also had several expansions over the years, for example the Iraqi or the Georgian shuks which are distinct sub-divisions within the market area.

More recent years have seen the roof being installed at the shuk, as well as its transformation into a night-time venue for bars, restaurants and fun.

Not everyone is happy with this, particularly the arrival of restaurant chains, but change has been an important part of Machane Yehuda’s market for over 100 years now. 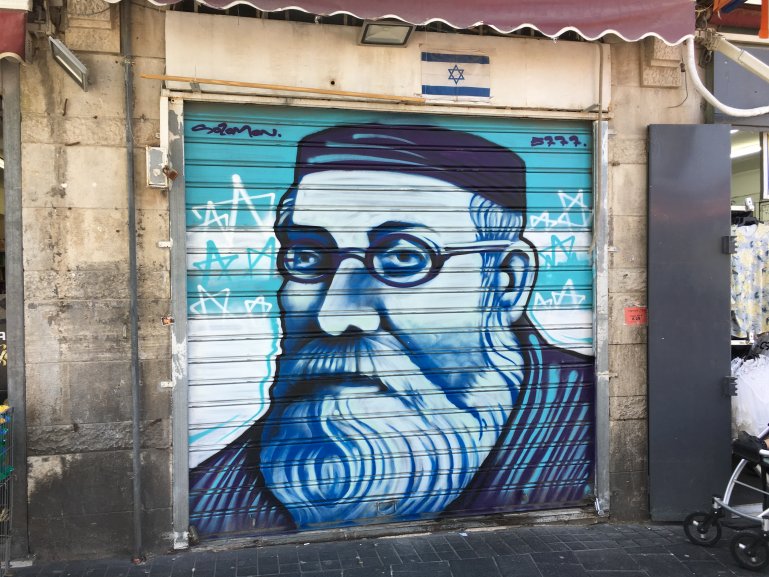 Night time in the shuk used to be a rather dull, semi-industrial affair, with bars and restaurants spreading out in-betweenst the shuttered frontages of the daytime stalls and shops, but a relatively new initiative has changed all of that.

Solomon Souza is a graffiti artist that has been slowly giving the shuk a face lift (pun intended) through his art project that sees him painting fantastic murals, generally of famous Jewish or Israeli figures on the closed shutters.

For more information on the area around Shuk Machane Yehuda, see our neighborhood guides for the City Center and Nachlaot.