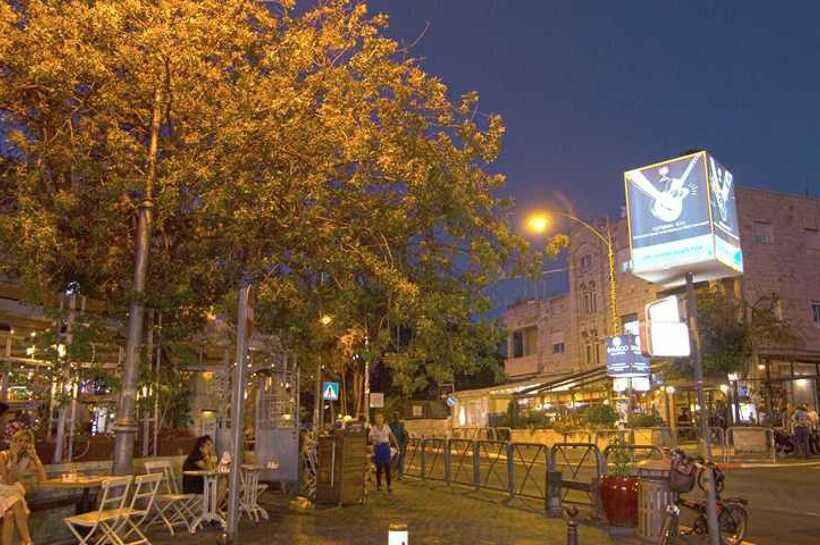 You may have heard of Emek Refaim, one of the most well-known streets in Jerusalem. The literal English meaning of the road name is: "Valley of the Ghosts".

Emek Refaim is the main street that runs through the heart of the German Colony, which is bordered by the Greek Colony, Katamon, Talbiya, and Baka.

Many Olim Chadashim choose to buy their homes in these areas specifically to be near the hustle and bustle of Emek Refaim.

Emek is particularly popular because of how walk-able and accessible it is. You can park your car in one of the First Station parking lots, or take one of the many bus routes that line the street, and walk all the way up and down Emek Refaim.

In addition to the wide variety of stores, shops, cafes, restaurants, and even salons that Emek offers, The Orient Hotel is a new luxury hotel situated at the top of Emek, famously known for its rooftop infinity pool!

Emek is also home to a large community centre (12 Emek Refaim) which hosts a multitude of classes and events as well as a weekly organic food market on Fridays. The centre also holds communal gatherings for annual events such as Yom Hashoah, Yom Hazikaron and Yom Haatzmaut.

The community centre is also home to the famous “Shira Chadasha”, a minyan set up specifically to enable women to lead and be involved in the services. Further down Emek, just inside the adjacent Greek Colony, you’ll be able to find “Ramban” one of the more popular synagogues in the area, with a large crowd of Olim attending, particularly at the Friday night services.

There are several Sephardi shuls in the area as well. At the bottom of Emek, on the corner of Pierre Koenig street, you can find the Nitzanim Synagogue, one of the biggest and most prestigious synagogues in the area.

As such a beautiful street with so much to offer, it's no wonder why so many families choose to settle in the German Colony or surrounding neighborhoods. Be sure to check out Emek Refaim and the German Colony the next time you’re in Jerusalem on holiday or looking for a family home!

Check out the following list we’ve put together of some of our favorite restaurants on Emek Refaim.

- There are a number of small supermarkets on Emek Refaim. Most famous of all and extremely popular with Anglos is Super HaMoshava. There are also at least three others. Many of these have special offers on, when you go into the stores themselves. For example on popular cookies, cereals or multiple pots of Ben & Jerry's.

- The Neeman Bakery on Emek Refaim 37 has a membership scheme which ensures monthly discounts on plenty of goods in store. You simply have to give them your phone number and they will ask if you have membership on subsequent purchases. The savings can be around 5% - which if you go in there regularly can be a nice bonus.

- Bear in mind that this is a very popular road for tourists and some of the prices in lots of the stores can reflect this.