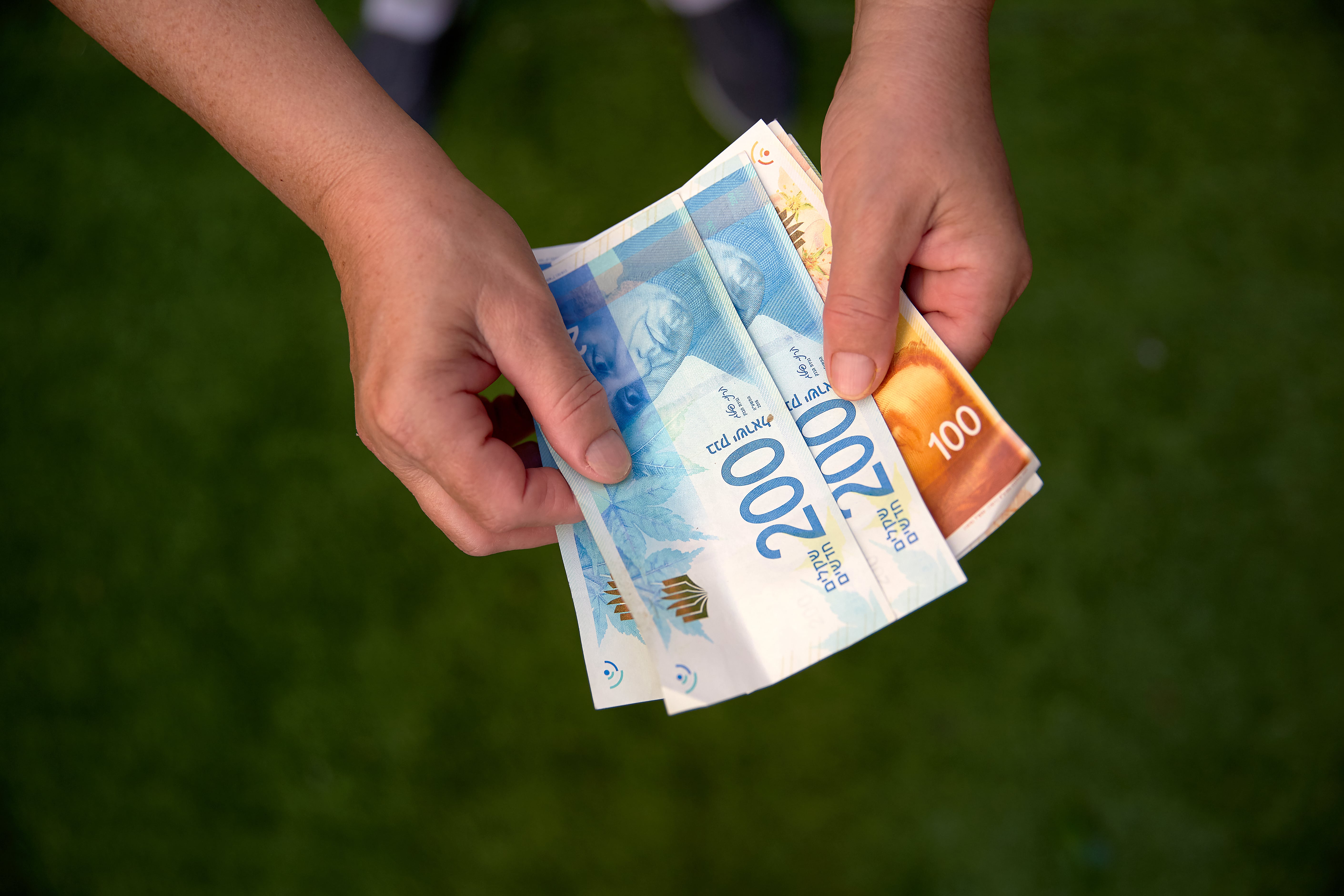 Why is the Anglo Property Market in Israel so Disproportionately Expensive?

I’m Ben Levene, originally from London and I have been a real estate broker for the last 10 years in Israel. Over this time, and especially now, I have been receiving many questions from English-speakers who are interested in purchasing Israeli real estate — they often ask about purchasing from abroad, changes to foreign tax laws, understanding changing demand in various neighborhoods, and financing. In light of the recent boom in demand, I have begun a series of articles to answer your most burning questions.

The explanation is simple – there is much more demand than supply in these areas. Say you’re reading this article right now, looking for a three-bedroom home with a balcony, parking, and a Shabbat elevator. Chances are that there are 50 other readers of the article looking for the same exact thing. With only five to 10 available apartments relevant to 51 people, as long as these five to 10 apartments do not cost significantly more than they should, they will most likely sell without needing to decrease in price.

The starting point for two-to-three-bedroom apartments in Anglo areas are already pricey, and even the less expensive neighborhoods next door to them are only slightly less expensive. Additionally, as time goes on, such nearby areas that are considered more fringe are becoming quickly gentrified.

But as buyers would prefer not to speculate on the regentrification of an area, instead seeking a safer investment, Anglos tend not to seek these more price-effective neighborhoods neighboring the Anglo areas, despite the great likelihood that their value will double in price over 10 years. Real estate in Arnona, for example, was recently 15 to 20  percent cheaper than neighboring Baka, but is already becoming more expensive.

Part of the reason that the market has held up so well may also be due to Israel’s strict banking laws that prevent extensive borrowing. Comparing Israel’s banking laws to that of the U.S.’s, Israel’s more controlled bank regulations have created a safety net for the country’s real estate market, keeping the industry strong and prices high. If acquiring a loan on a large percentage of a mortgage were permissible and prices were to drop, homeowners might need to rush to sell to cover their mortgages, driving down the prices.

The stability of the market is unsurprising to me, and I imagine that demand and prices will remain high. During intifadas and other world events that fostered uncertainty in the past, while I witnessed a slowing of transactions in the Anglo real estate market, I witnessed no following decrease in prices. Competition and demand make the market move, and both have stayed relatively constant during this time.

To submit a question for Ben, email: Ben@capitil.com.