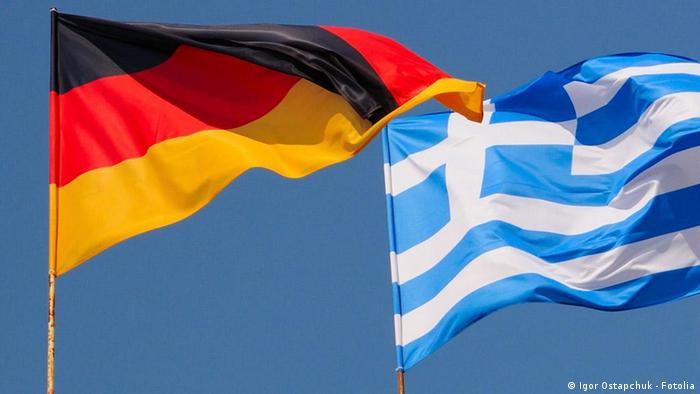 The German and Greek Colonies of Jerusalem

The German Colony is a neighborhood in Jerusalem, Israel established in the second half of the 19th century by members of the German Temple Society. Today the Moshava, as it is popularly known, is an upscale neighborhood famous also for Emek Refaim Street, an avenue lined with trendy shops, restaurants and cafes.

The Templers were a German Protestant sect that, facing persecution in their homeland, plus having a strong connection to the Holy Land, came to establish a number of colonies, many of which are referred to as the “German Colony” in their respective cities.

The relatively flat geography of the area meant that the area was perfectly suited for Jerusalem’s rail service. The old tracks ran parallel to Emek Refaim, connecting the site of the First Station to the station in Malcha. After many derelict years, these have been converted into a long thin park (much along the lines of New York’s Highline) that runs between these two locations.

The community centre is also home to the famous “Shira Chadasha” a minyan set up specifically to enable women to lead and be involved in the services. Further down Emek, just inside the adjacent Greek Colony, you’ll be able to find “Ramban” one of the more popular synagogues in the area, with a large crowd of olim attending, particularly at the Friday night services.

The Greek Colony is one of Jerusalem’s smallest neighbourhoods, being just a few small streets boxed in by Old Katamon, Katamonim and Baka.

The area is home to some great apartments and some beautiful houses. The streets of the Greek Colony (at least the internal ones, not the main streets that form its border) are generally leafy and quiet.

The Greek Orthodox Church has deep connections with Jerusalem, with their ‘headquarters’ being the Church of the Holy Sepulchre in the Old City. In the early 20th century, land and houses in the Old City were becoming scarce, and many communities that had for centuries remained within the walls began to look to neighbouring lands to expand. Several wealthy members of the Greek Orthodox Church purchased lands and members of the community settled there. The area is still home to the Greek Consulate (located on the corner of Rachel Imeinu and Tel Chai) as well as a Greek cultural center which hosts Greek festivals and classes in Greek folk dancing and language for locals. The Greek community is shrinking rapidly, and few Greek Orthodox residents remain in the area.

The area also houses one of the area’s most popular modern orthodox communities - Ramban, noted for its forward attitude to the inclusion of women as far as is possible within the bounds of modern orthodoxy, having appointed the female equivalent of a Rabbi at the same level as their existing one (the idea being that there are many issues that she will be better qualified to rule on than a male rabbi). The area is also close to many others such as Nitzanim in Baka and Shira Chadasha in the German Colony. In addition to the religious communal organisations, as noted above, the Greek Colony is home to the Greek cultural center and is close by to the large community center on Emek Refaim which is host to public events such as Yom Hazikaron commemorations as well as concerts and activities such as after school clubs. 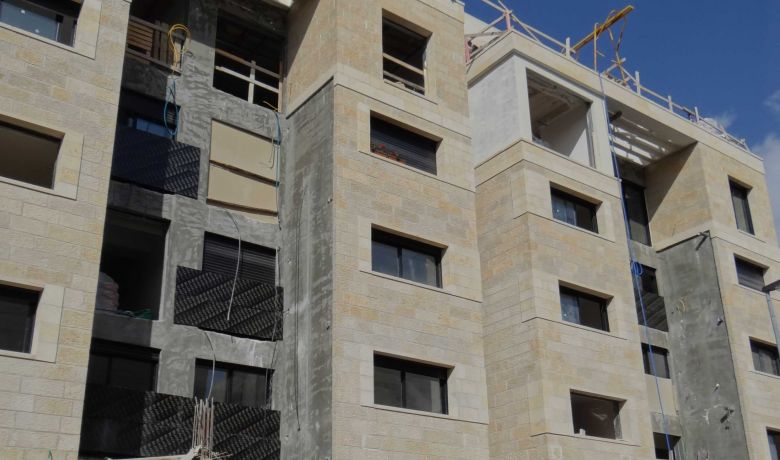 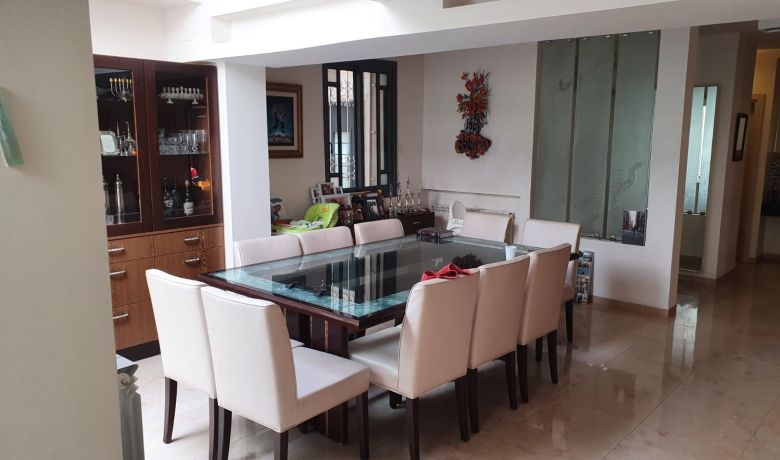